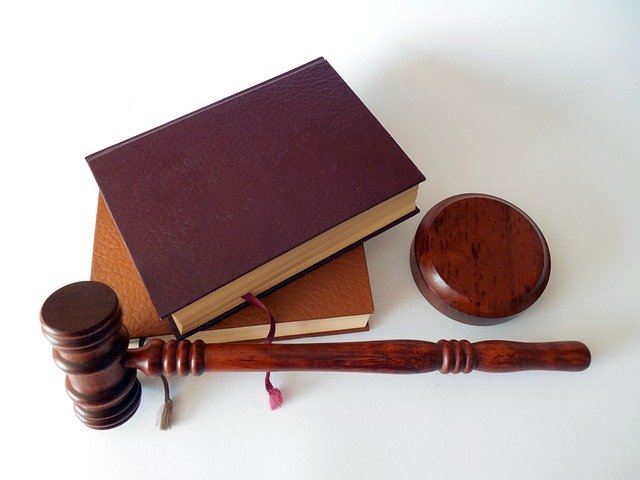 Recently, the Supreme Court has expanded the Hindu Women’s Right to be the Coparceners (joint legal heir) and inherit ancestral property, on terms equal to male heirs.

The judgment pertains to the Hindu Succession Act, 2005

It is ruled that a Hindu Women’s right to be a joint an heir to the ancestral property, is by birth and doesn’t depend on whether her father is alive or not.

Coparcenary (joint-heirship) is by birth, so the father doesn’t need to be living as on 9th September 2005nwhen the Hindu Succession Act was enacted.

S.C expanded and promoted the amendment done in 2015, which removed the discrimination as contained, in sec-6 of Hindu Succession Act, 1956 by giving equal rights to daughters. It also, directed HC, to disposes, of cases involving the issues, within 6 months since they would have been pending for years.

What is the Hindu Succession Act,1956

Mitakshara school of Hindu law, codified as the HAS,1956 governed succession and inheritance of property but only recognized the male as legal heir. It applied to everyone who is not a Muslim, Christian, Parsi or jew and followers of Arya Samaj, Brahmo samaj are also considered Hindus for this law. only man descendants of a common ancestor along with their mothers, wives and unmarried daughters are considered a joint Hindu family (JHF)

The 1956 act was an amendment in Sep 2005 and women recognized as coparceners for property partition arising from 2005.

Sec-6 of the act was amended to make a daughter of coparceners also a coparcener by birth in her own rights in the same manner as the son.

It also gave the daughters the same right and liabilities in the coparcenary property as she would have has if, she had been a son.

The 174th law commission report had recommended the reform in Hindu Succession law.

-The respondent Phulavati had initially filed a suit in lower court claiming for partition and separate possession of 1/7th share in her father’s property and 1/128th share in a different property.

-Based on the contentions the lower court partly decreed the suit by giving certain shares in the property. However, the lower court rejected her claims in the ancestral property of her deceased father.

APPEAL TO THE HIGH COURT

1- While the suit was pending in the high court the amendment Act 2005 was passed. Therefore the respondent amended her plaint and stated that she had become a coparcener according to sec-6(1) of the Amendment Act 2005 and she was entitled to inherit coparcenary property equal to her brothers.

Aggrieved by the judgment of the H.C the Appellant filed an appeal in the Apex Court.

S.C in its landmark judgment held that:

The HAS (amendment 2005) is prospective in their application to a living daughter of a living coparcener as on 9 Sep 2005.

If the partition had taken place before 20th Dec 2004 the property will remain unaffected by the amendment act.

For a daughter must be alive on the date of the amendment. Therefore if anyone if they had died before 9th Sep 2005 the daughter will not be considered as coparceners and hence will have no share in coparcenary property.

Therefore the contentions of respondent were rejected and the decision was given in favour of the appellant.

Father has to be alive on the date, of enforcement of 2005 amendment.

Subsequently, the daughters can claim benefits, under the 2005 Act.

The father may have died before 2005 yet the daughter will get an equal share. Daughters are entitled to his coarsely retry.

Disagreed with the 2015 judgment.

Father need not be alive on the date of enforcement of the 2005 amendment.

“a son is a son till he gets a wife, but a daughter is a daughter all her life.”

A three judges bench headed by justice Arun Kumar Mishra reaffirmed this when a question arose- whether HSA,(amendment ) which gave equal rights to daughters in ancestral property, have a retrospective effect. Henceforth, according to the recent judgment passed the 2005 amendment act has been declared retrospective, and daughters are given equal rights over the ancestral property of their fathers even if the father of the daughter died prior to Sep 9th 2005.

Definitions of Delegated Legislation and Causes of its Growth